Elba has the best beaches in Italy

Welcome to tiny Ebla, an island off the Tuscan coast of Italy. At just 86 square miles, it’s about 60% of the size of Detroit, but it is the largest of seven islands comprising the Tuscan Archipelago. It doesn’t carry the fame of Corsica or Sardinia, or the swanky cachet of Capri, but Elba is the place to go for the best beaches in Italy.

On mainland Italy, many of the famous beaches of the Italian Riviera and Amalfi Coast are rocky, and it’s sometimes not quite the same to dig your feet in the pebbles. And then, there’s also this:

That might be what you’re thinking when you think of beaches in Italy. But you’re certainly not thinking of this: 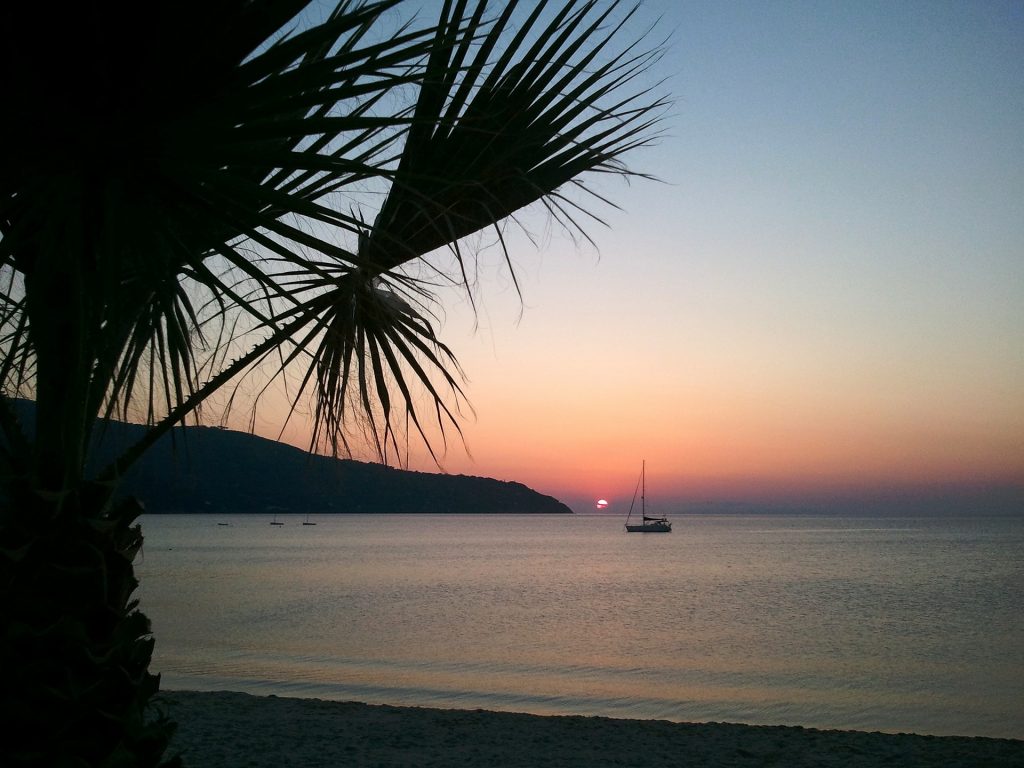 That’s what you get on Elba. White and golden sand on dozens of beautiful and less-populated beaches.

Typical wisdom dictates that, for places in Europe, the more beautiful a place is, the more congested it will be with travelers. But Elba is a sandy playground for beach-lovers, and without the glut of tourists.

In fact, the folks over at Rough Guides award four of the top seven beaches in Italy to Elba.

If you’re seeking real relaxation in the Mediterranean, maybe Elba is right for you. In fact, TripAdvisor lists 131 things to do on Elba, and 63 of them are beaches. If you’re a “feet in the sand” type, it doesn’t get any better than that. If you prefer, though, there is some history to explore here. Following the Treaty of Fountainbleu, Napoleon Bonaparte was exiled here in 1814. This was his first exile, before his final exile to the tiny island of Saint Helena.

The natural question on our minds isn’t why he was exiled there, but why he ever left. 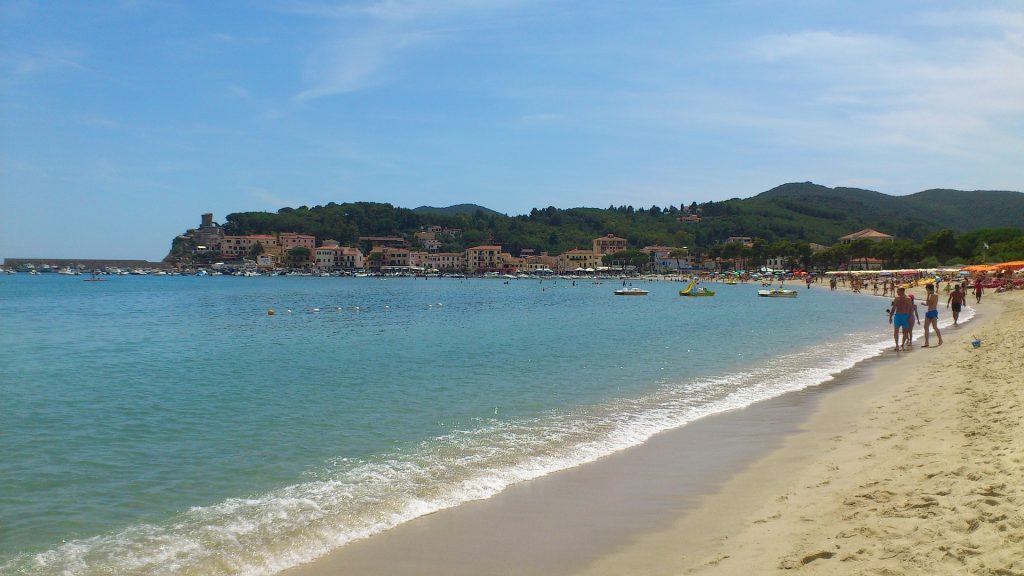 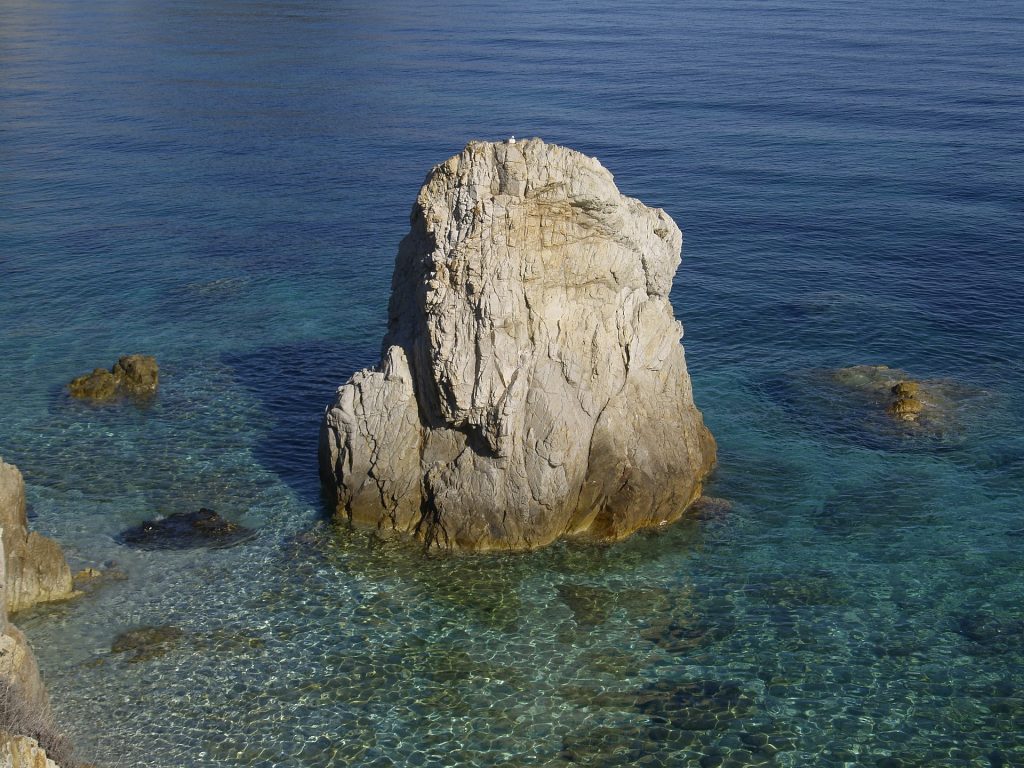 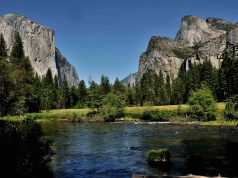